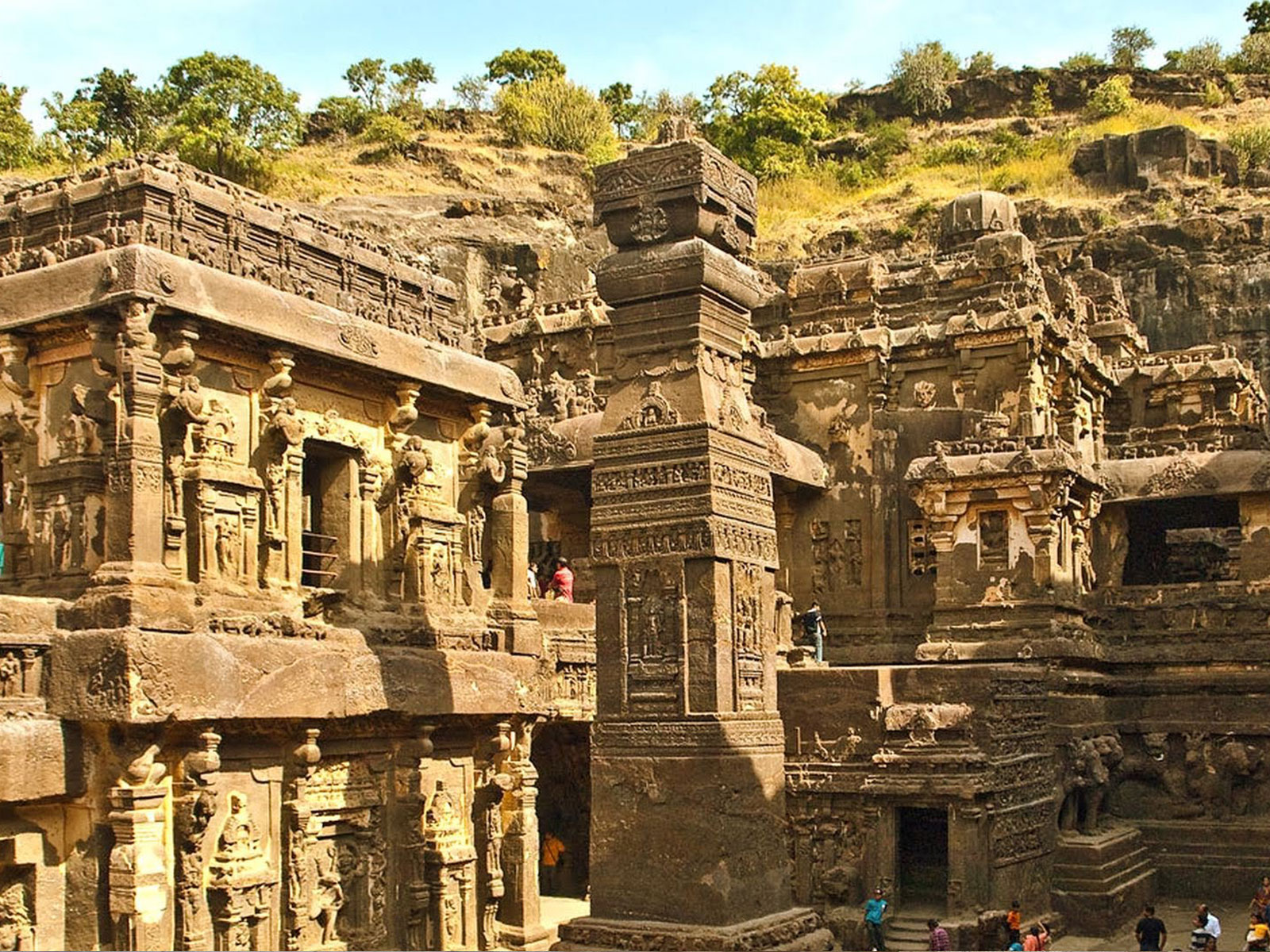 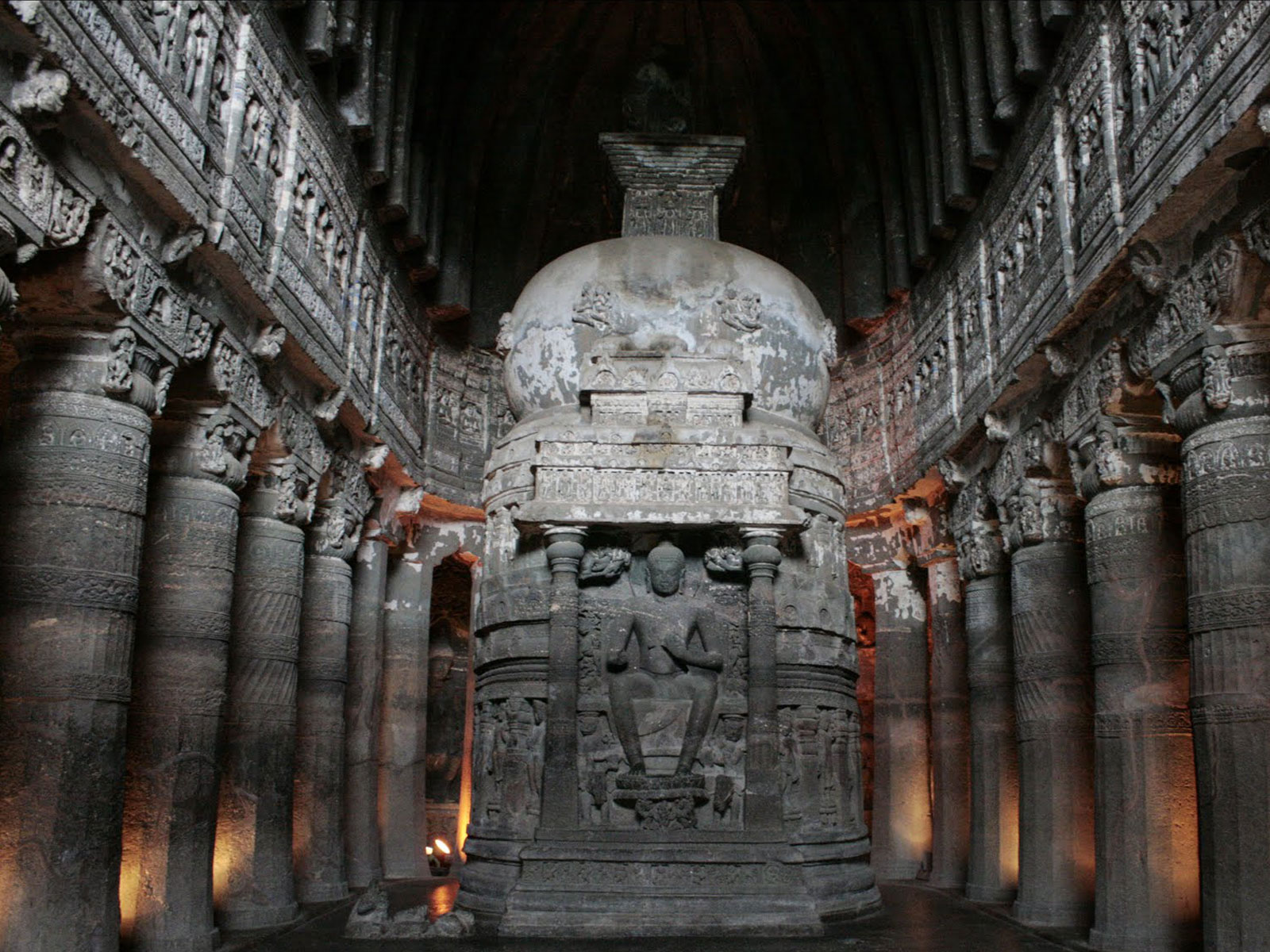 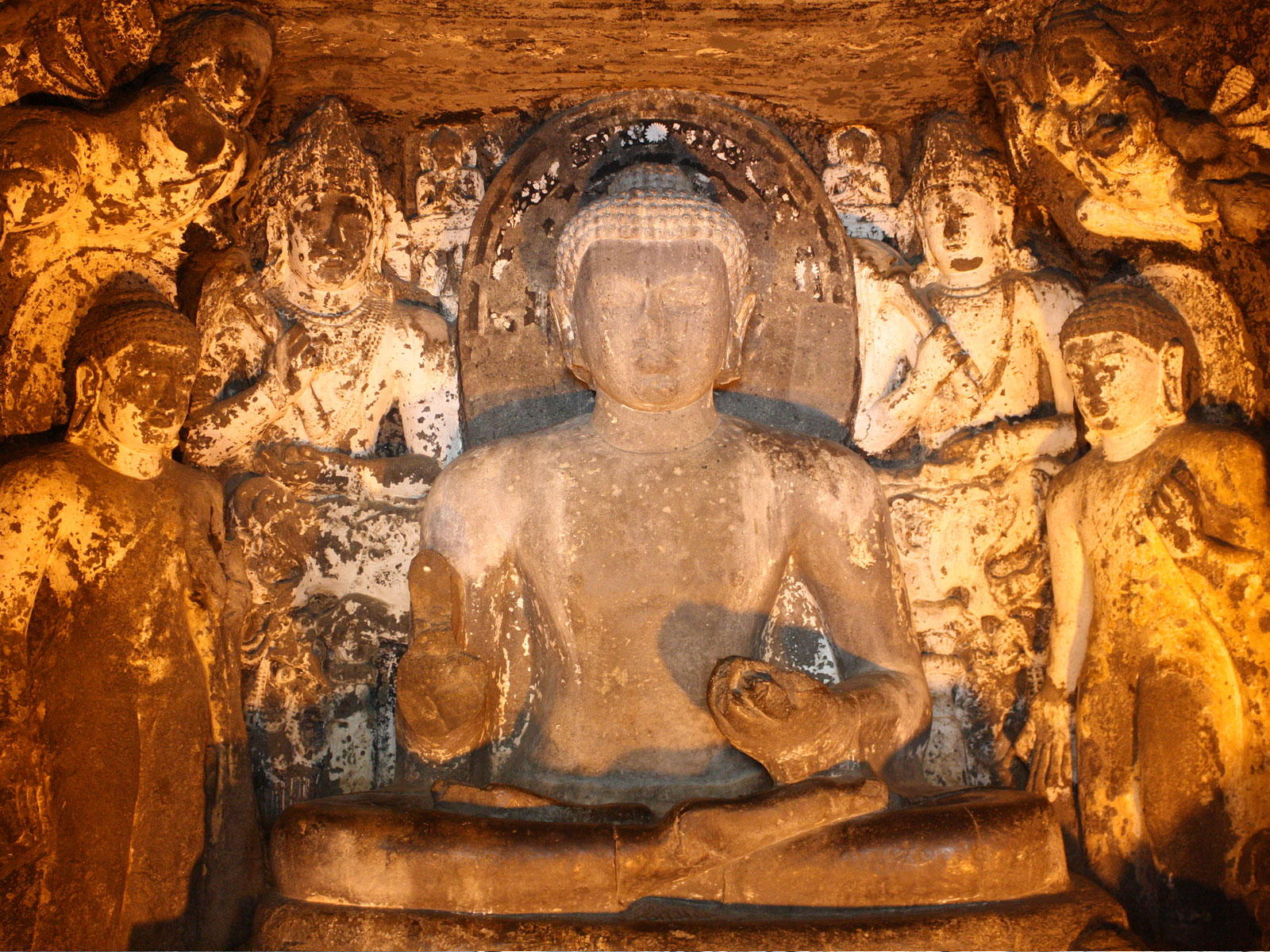 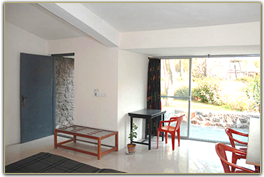 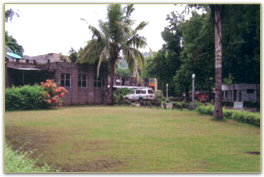 By Air:
Mainly from Mumbai and Delhi. Please contact Indian Airlines, Jet Airways, Deccan, Spice and Kingfisher airlines for information from other places.

By Train:
From Mumbai
From Hyderabad
From Manmad
From Bhusawal/Jalgaon
From Chalisgaon

By Bus:
From Mumbai and Pune, many private and Government buses operate at various points and time.

By Road:
From Mumbai, Pune, Nasik, Jalgaon, Dhulia and Surat.

Rooms
The intimacy of a minimalist and spacious room with adjoining balcony,
in a stone walled cottage with basic luxuries adds to the pastoral charm.

10% Discount on Room Tariif for online booking from our website
Check In Time: 12 noon.
Check Out Time: 10 a.m.

Please confirm the booking and then make online payment

Ajanta: It is believed that a band of wandering Buddhist monks, in the 2nd century B.C., came here searching for a place to meditate during the monsoons. This place seemed ideal peaceful and remote from civilization. The setting was a sharp, wide horse shoe shaped spectacular gorge that fell steeply into a stream.They carved crude caves into this rock to form a temple. Over nine centuries the cave temples of ajanta evolved into works of splendid Art.

All the 30 temple caves are intricately decorated with sculptures and murals depicting the many incarnations of Buddha. Caves 1,2,16,17,19 are important and worth seeing.

For 1500 years, Ellora has served as a pilgrimage site for millions of visitors. At Ellora you will find the greatest concentration of sculpture and cave temple architecture ever created by man. This world famous ancient religious center was made in homage to Gods of three religions : Buddhism, the resurging Hinduism and the later Jainism, in an inflorescence of concentrated burgeoning forms, constructed by thousands of sculptors under the direction of priests and architects in the Centuries 6th to 8th AD carved out from the living rock, nestled within the mile long cresent shaped rock face, these magnificent works of art serve the visitor to India as the essential lesson regarding the great historical and cultural part of the country. It is site not to be missed, as it holds within it, the essence of Indian culture.

Ellora: In the 7th century A.D. , for some inexplicable reason the focus of activity shifted from Ajanta to a site 100 km to the southwest of the place today known as Ellora.

The cave temples of Ellora lie hidden in the hills which have a shape of the crescent moon, that adds to its loveliness immensely. These caves unlike those at Ajanta are not solely Buddhist. Instead, they depict the course of religious development in India, the decline of Buddhism, Hindu Renaissance and the Jain Resurgence. Of the 34 caves , 12 are Buddhist, 17 Hindu and 5 Jain. Here sculpture takes the main form, entirely covering the walls.

The single most incredible edifice at Ellora is the Kailas temple-the World's Largest Monolith ever created. The caves 5,10,12,16,21,29,32 are not to be missed. The cave temples of Ajanta and Ellora are enough to stagger the senses. They must, very literally, be seen to be believed.

It is 29 km. from Ellora. Having the privilege of being an ancient and oldest city, Aurangabad has its own attractions. Bibi-ka-Maqbara, the mausoleum, was built by Moghal Emperor Aurangzeb's son, in memory of his mother. The Aurangabad caves built between the 6th and 8th century is also one of the attractions of this city.

Hotel Kailas facing Ellora caves and Ghrushneswar temple is close to all these places of interest and is most centrally located to conveniently cover Ajanta, Ellora and Aurangabad.

Facilites
experience what we have to offer 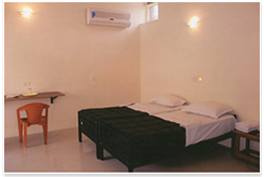 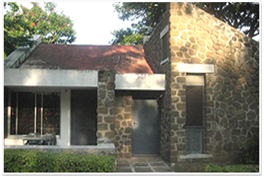 
Hotel Kailas is a 36-room recreational lodge for the perfect mountainous getaway and a chance to reconnect with ancient Indian heritage. Vacationers looking for rejuvenation in peace of nature and historic ellora caves with specially cooked health conscious meals and various sporting activities find Hotel Kailas a compelling visit.

Please fill in the enquiry form.

All / Esteemed Guests / Our Hotel / Surrounding